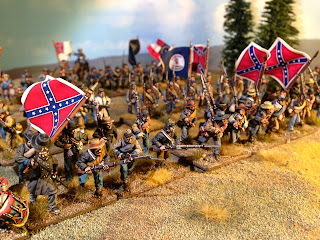 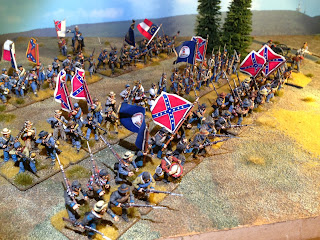 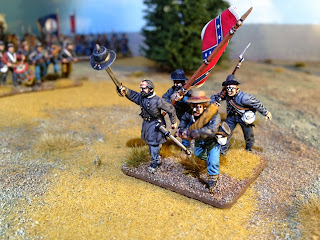 For those interested in the battle of Gettysburg I can really recommend the visually impressive “Gettysburg”, starring among others Tom Berenger as Longstreet and Martin Sheen as R.E. Lee. http://www.imdb.com/title/tt0107007/
Posted by Black Powder at 05:11