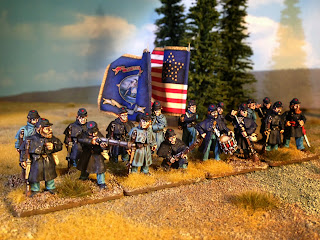 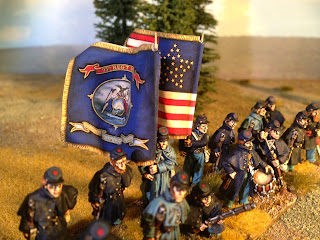 Detail: Superb flags by GMB.
Posted by Black Powder at 07:00