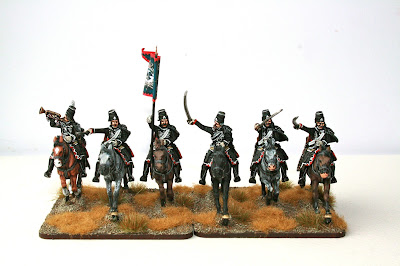 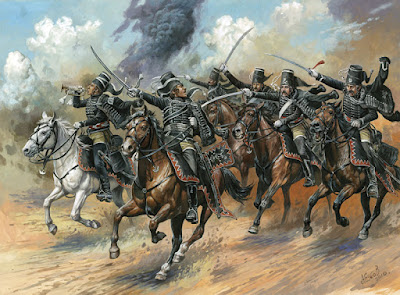 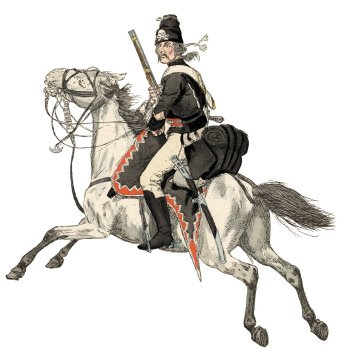 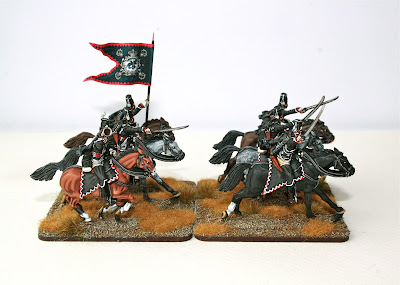 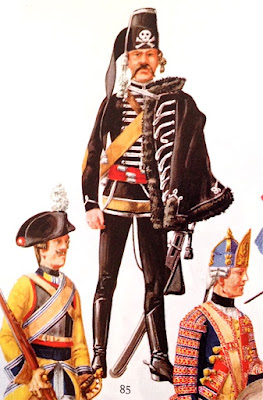 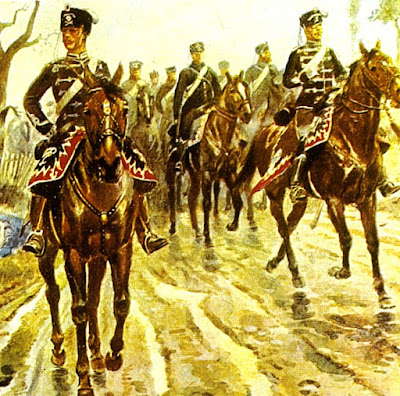 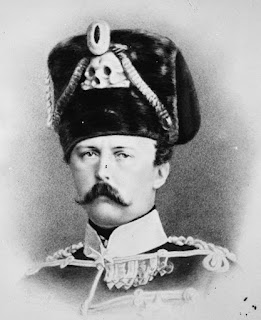 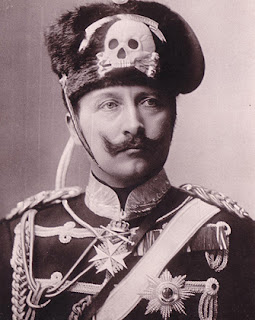 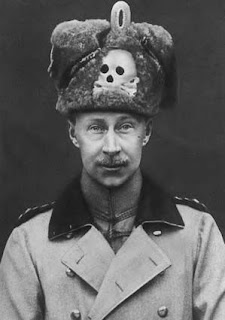 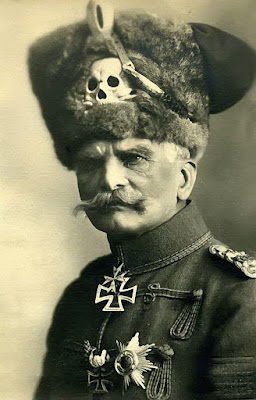 Thank you very much for reading!
Posted by Black Powder at 03:22 33 comments: 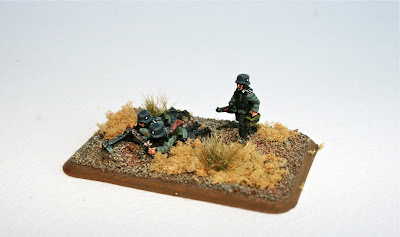 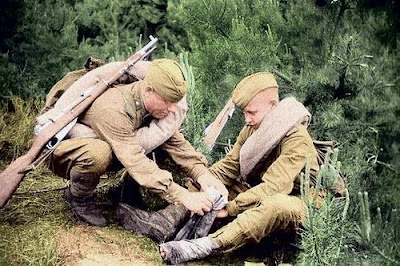 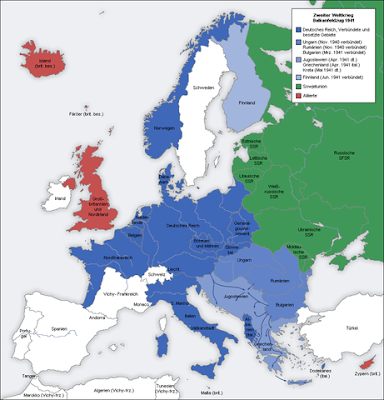 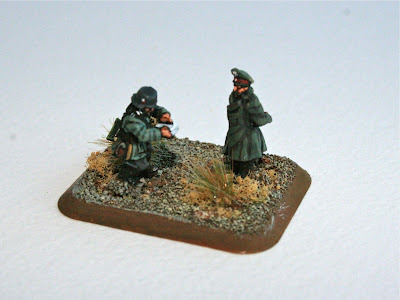 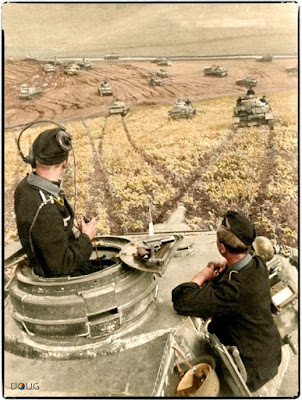 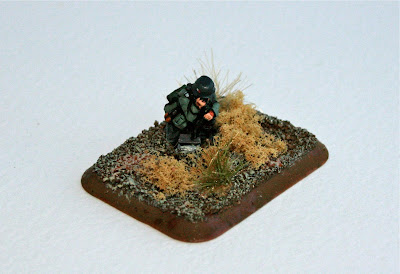 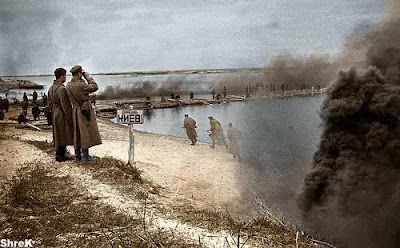 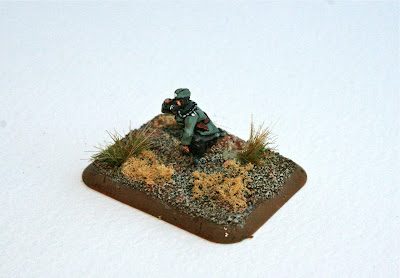 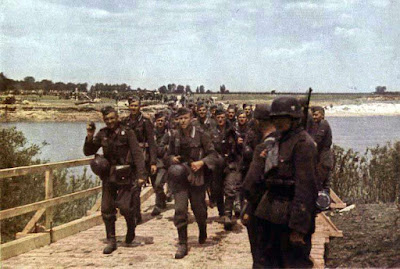 Thank you very much for reading!
Posted by Black Powder at 01:40 27 comments: 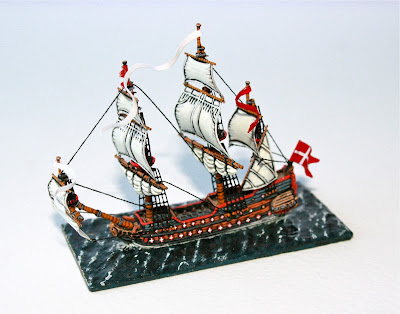 About a year ago fellow club member Mark and I decided to build a collection of Danish and Swedish warships for the Scanian War, using the excellent pewter cast 1:1200 models from Langton. The Scanian War is interesting not only on in terms of the large and bloody land battles, but also at sea where the large Danish and Swedish navies had four mayor sea battles, with plenty of drama and fierce fighting to base good scenarios on. 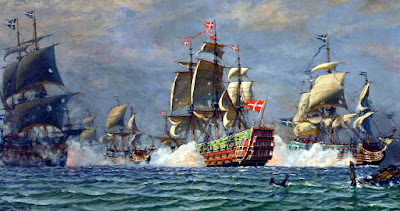 The Danish and Swedish navies slugging it out
at the battle of Køge Bugt, 1677.

We recently tried out some new rules that Mark had found for us – see the AAR here, and decided it was time to pick up the project again by painting up more of the beautiful Langton ships. Having already done the Christianus Quintus, the flagship of Nils Juel (my favorite Danish Admiral) at the Battle of Køge Bugt, I decided to paint up his earlier flagship, Churprindsen, from which he commanded during the two sea battles the year before in 1676.

For anyone who has been to Copenhagen, the harbor channels of Christianshavn and the area around the impressive new Opera will be familiar. In the 1600s this area was a bustling naval yard, with an impressive turn out rate of large warships to ensure Danish naval security in Øresund strait. 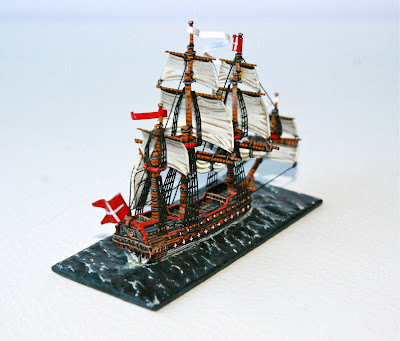 Another view at the model.
Rigging these small models is a work of patience,
but very rewarding to the look of the finished model.

In the 1660s the building master, Mathias Hermandsen, was charges with constructing 5 new and quite sizable warships, one of them was Churprindsen.  Construction was finished 1664, and the 146 ft long ship was launched with 72 guns, most of them 18 pounders. She carried a crew of around 380 men, most of them recruited through the many capable sailor at the naval docks in Copenhagen. 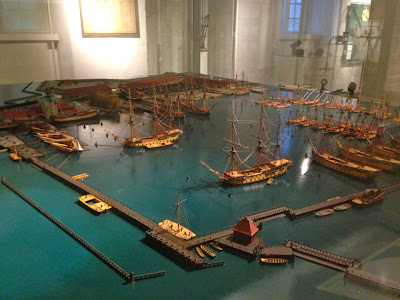 The Royal Danish shipyards at Holmen, Copenhagen.
The model can be viewed at the Naval Museum in Copenhagen.

Churprindsen would see action in all the four mayor sea battles of the Scanian War:

Battle of Öland 1st June 1676 (The flagship of Nils Juel) 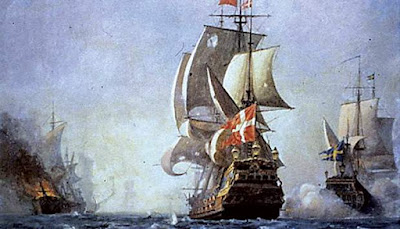 Close quarter firefights were devastating to hull and crew.

At the Battle of Öland Christianus Quintus and Churprindsen would surround the Swedish warship “Svärdet”, flagship of admiral Uggla, and force him to strike flag and surrender after an intense fire duel. Unfortunately the price ship never made at back to Copenhagen, since a Dutch (allies of the Danes) fireship drifted up and set the Svärdet ablaze, causing it to blow up with Uggla and most of its 650-man crew. 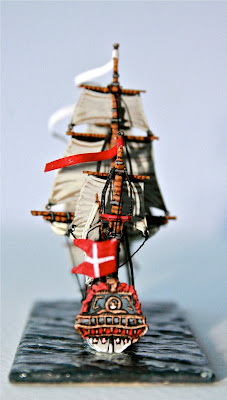 A view of the colorful and decorative stern.

Churprindsen went on to serve the Royal Danish navy until 1710, where she was laid out as target practice for the artillery at the harbor forts in Copenhagen.

Thank you very much for reading!
Posted by Black Powder at 23:44 36 comments: