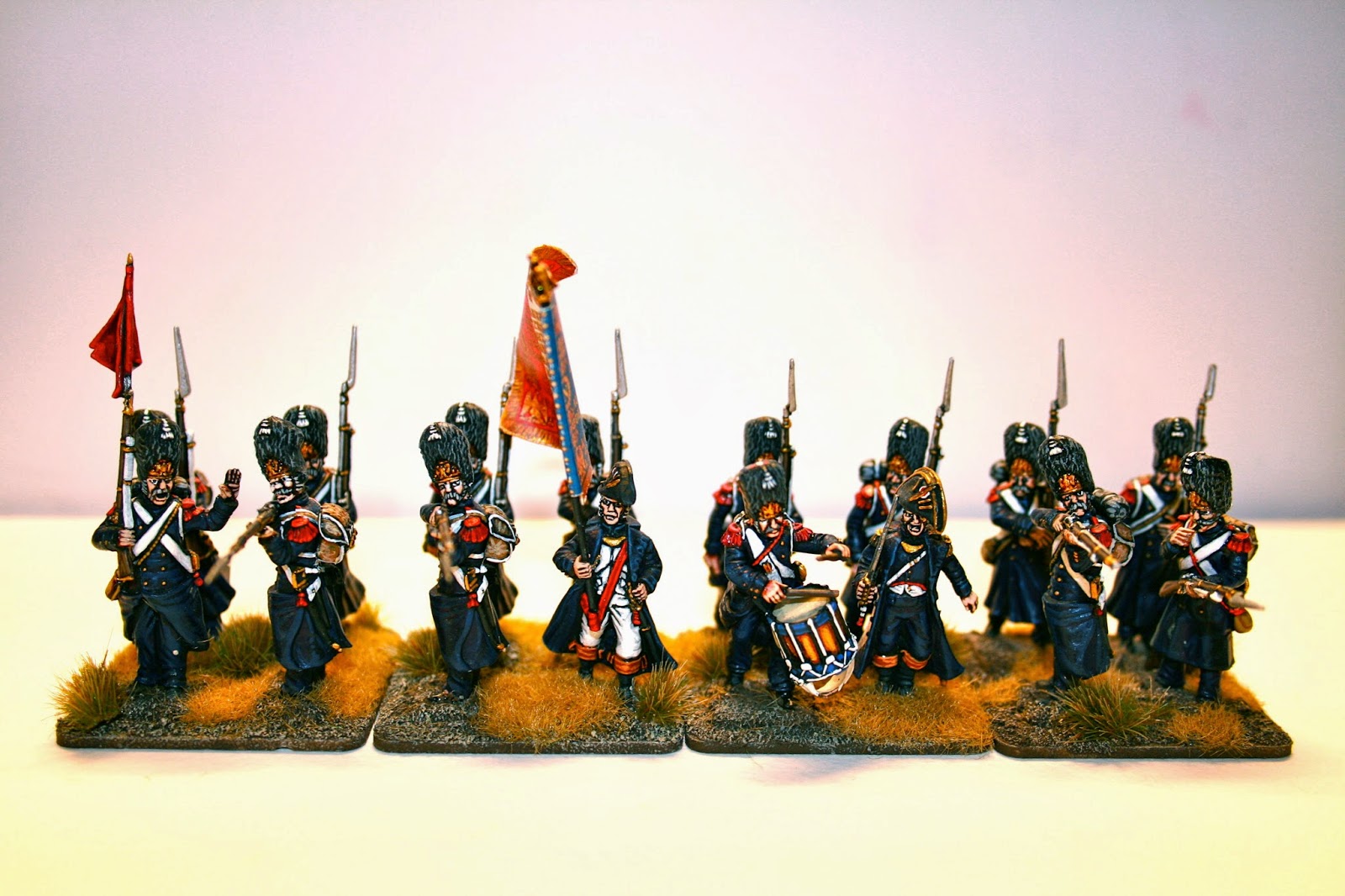 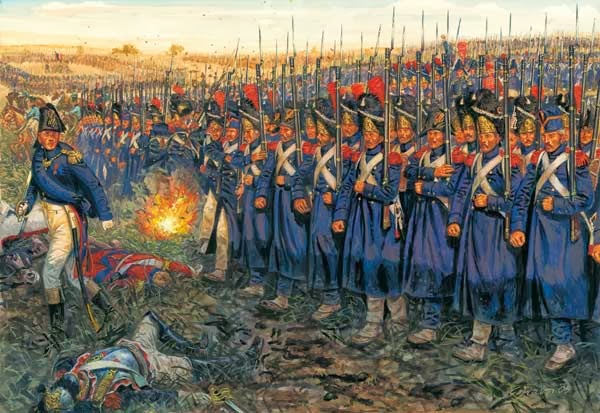 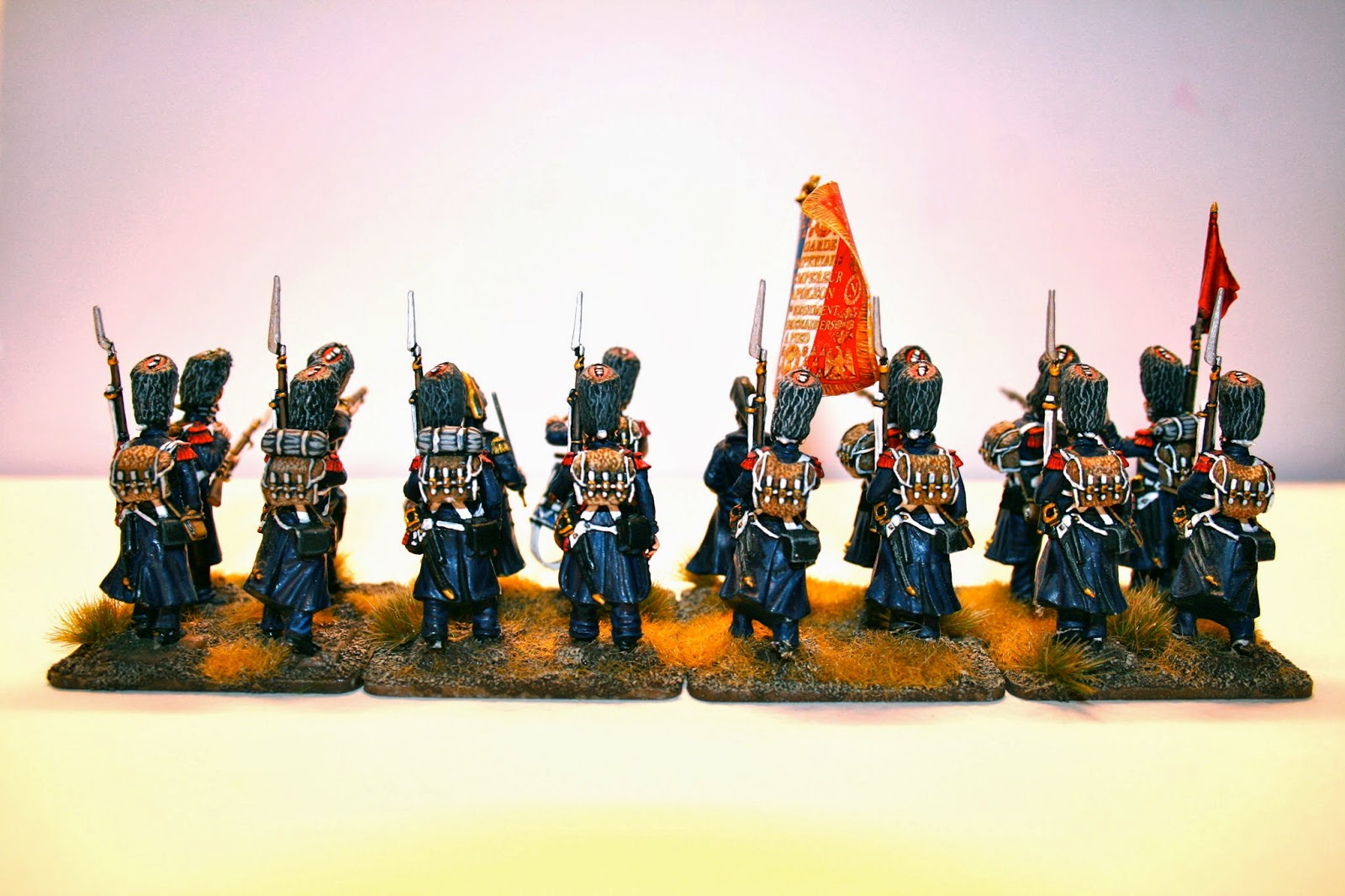 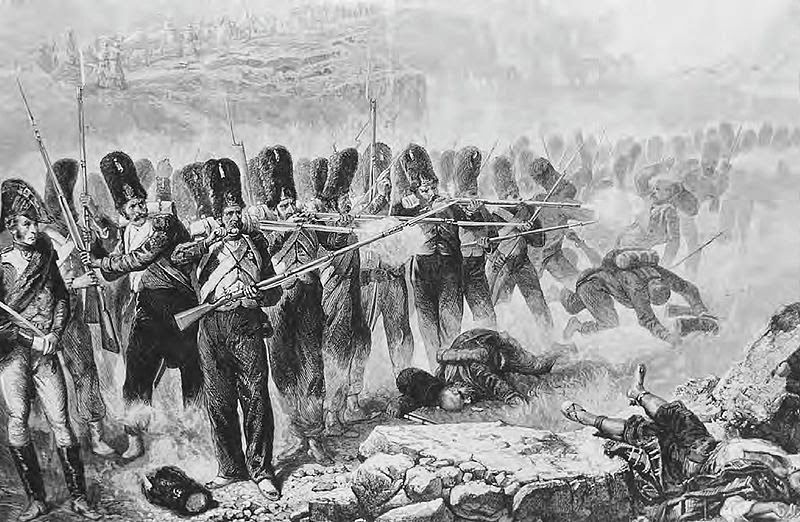 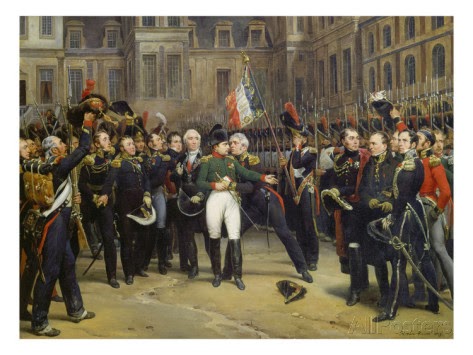 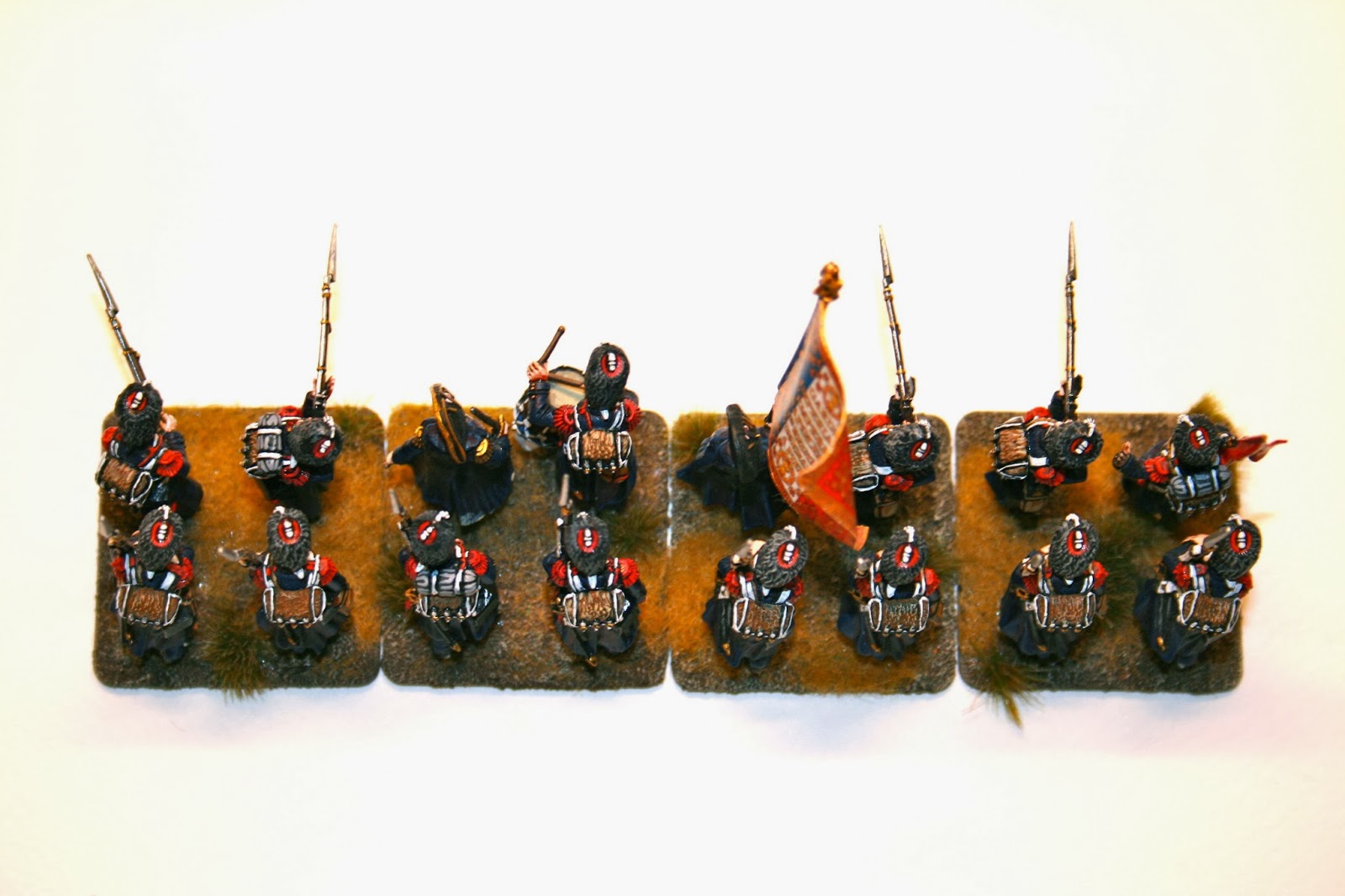 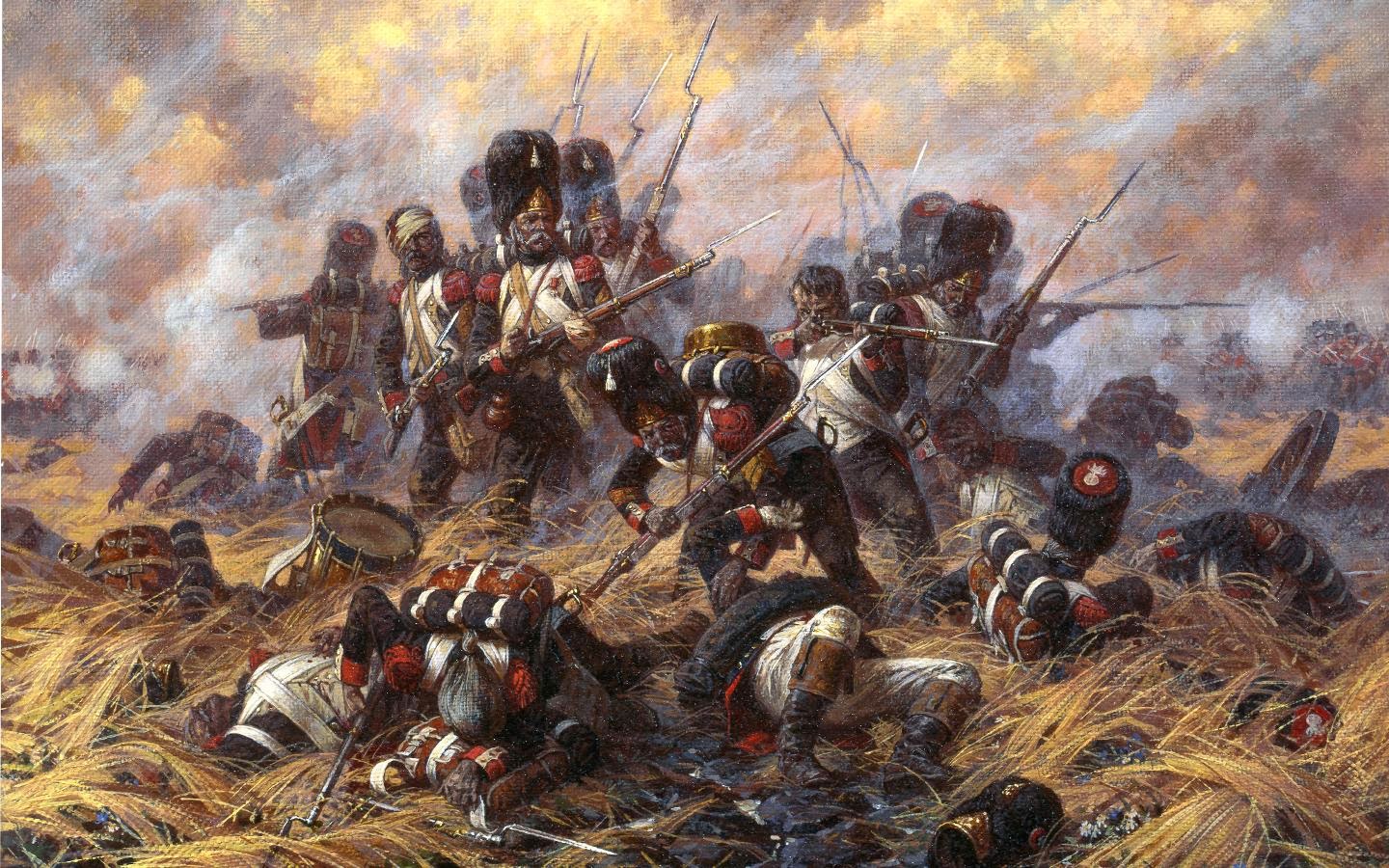 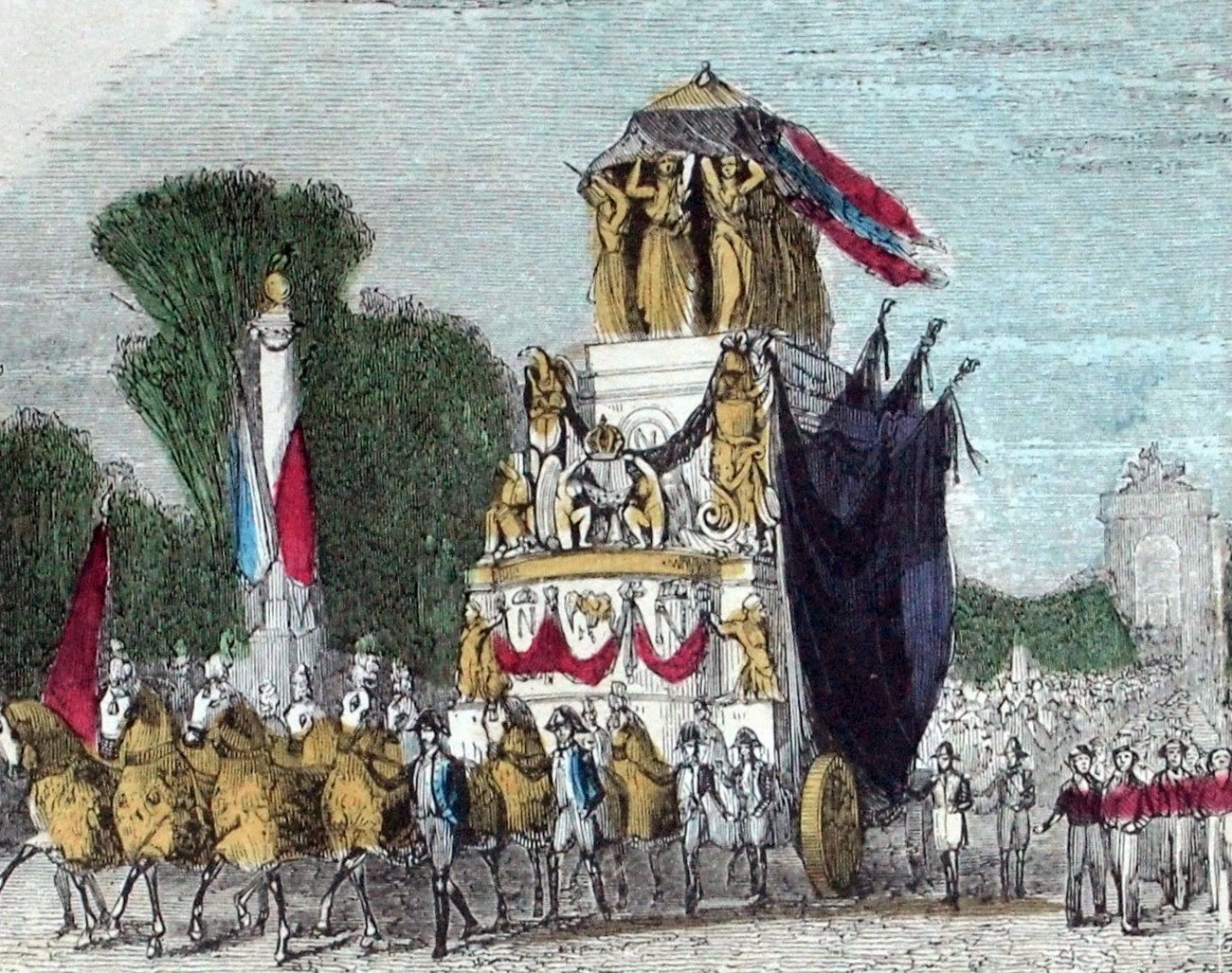 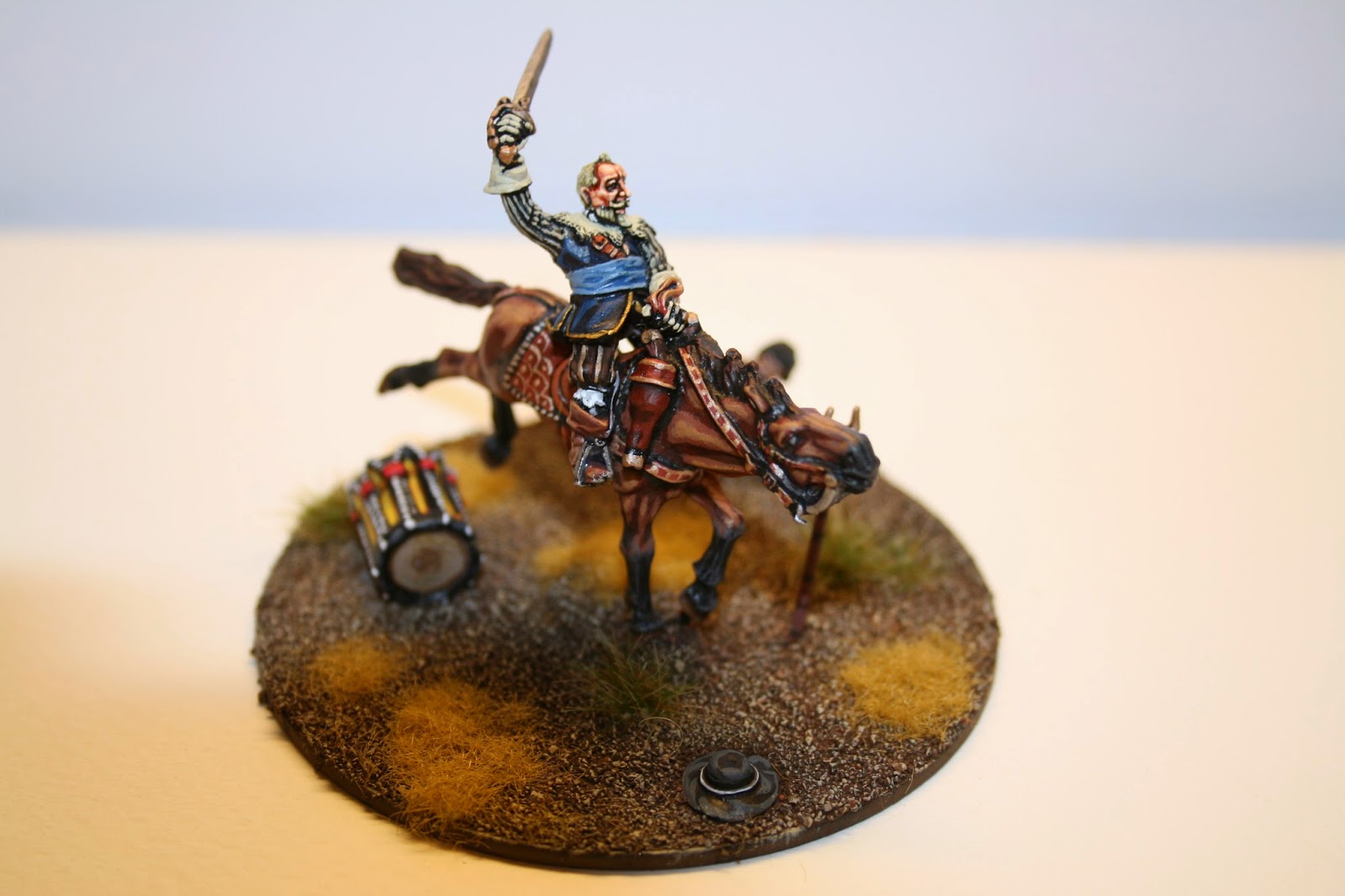 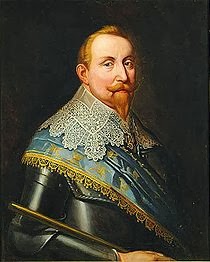 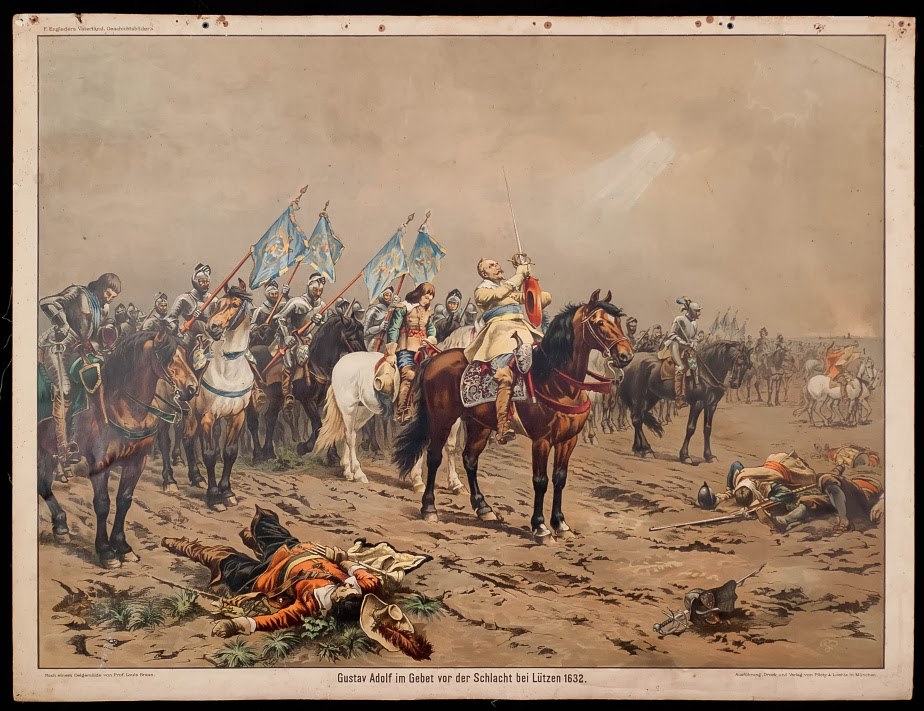 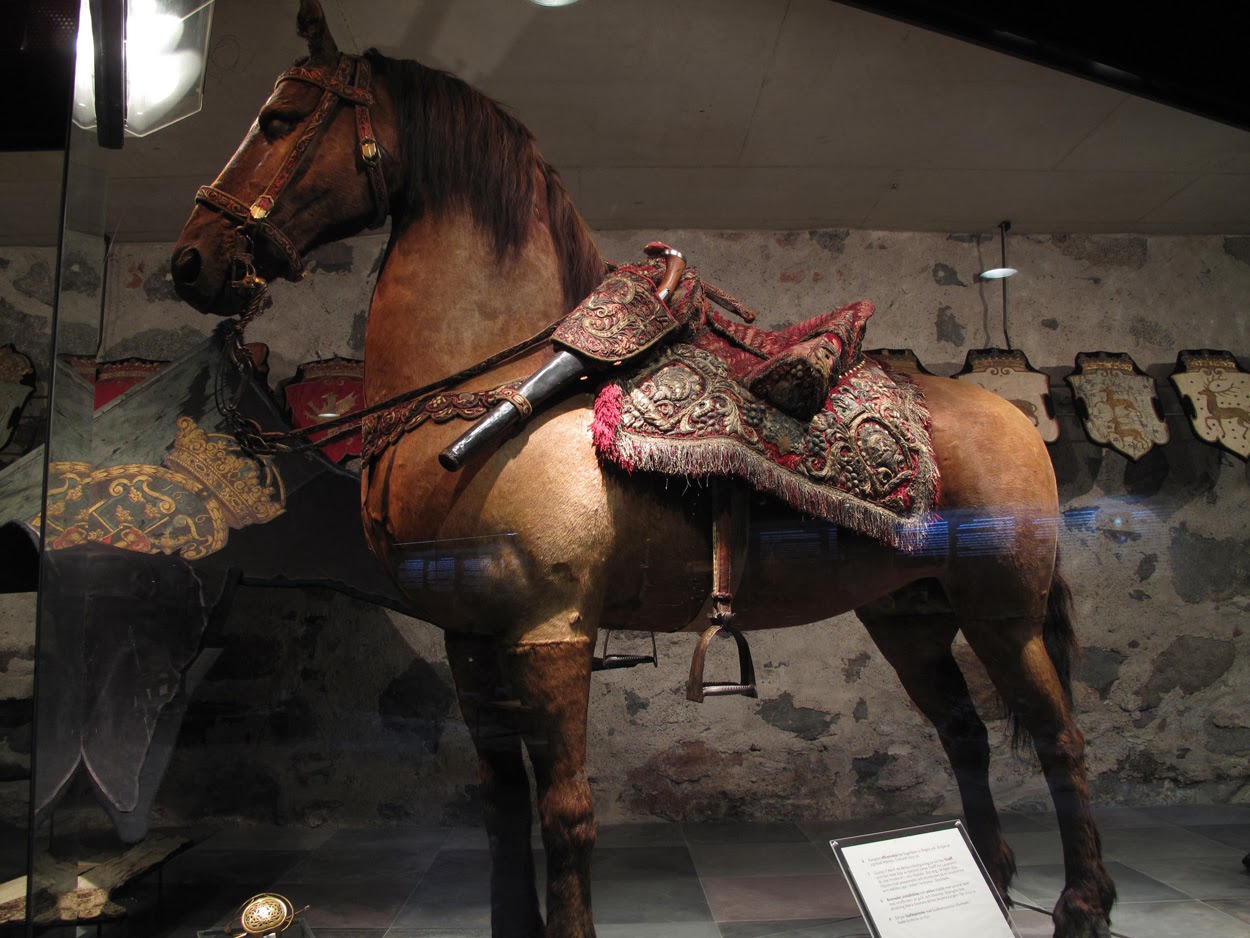 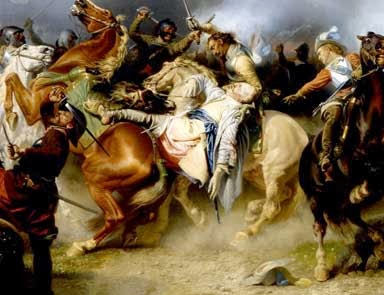 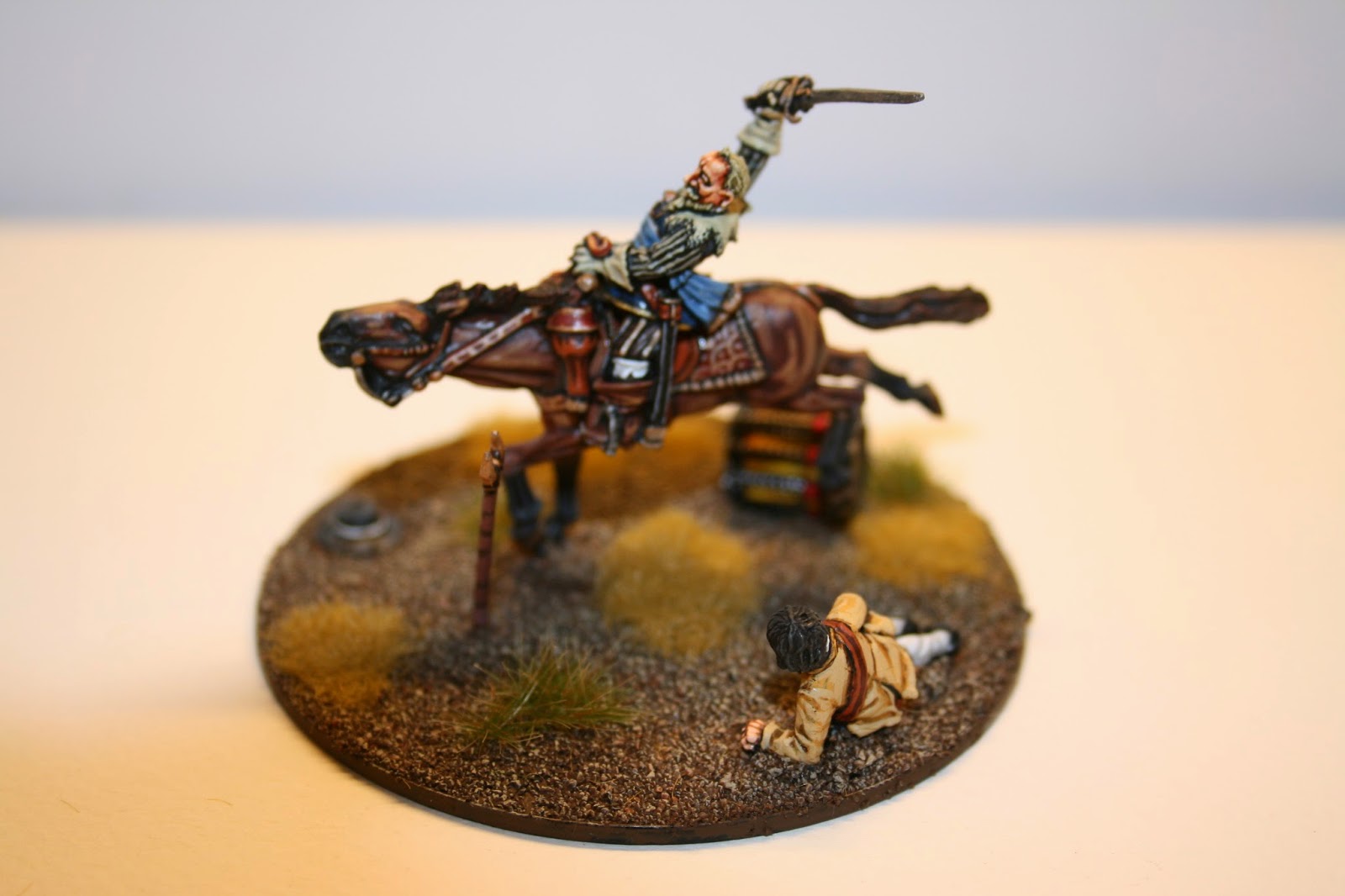 Thank you very much for reading!
Posted by Black Powder at 03:35 9 comments: 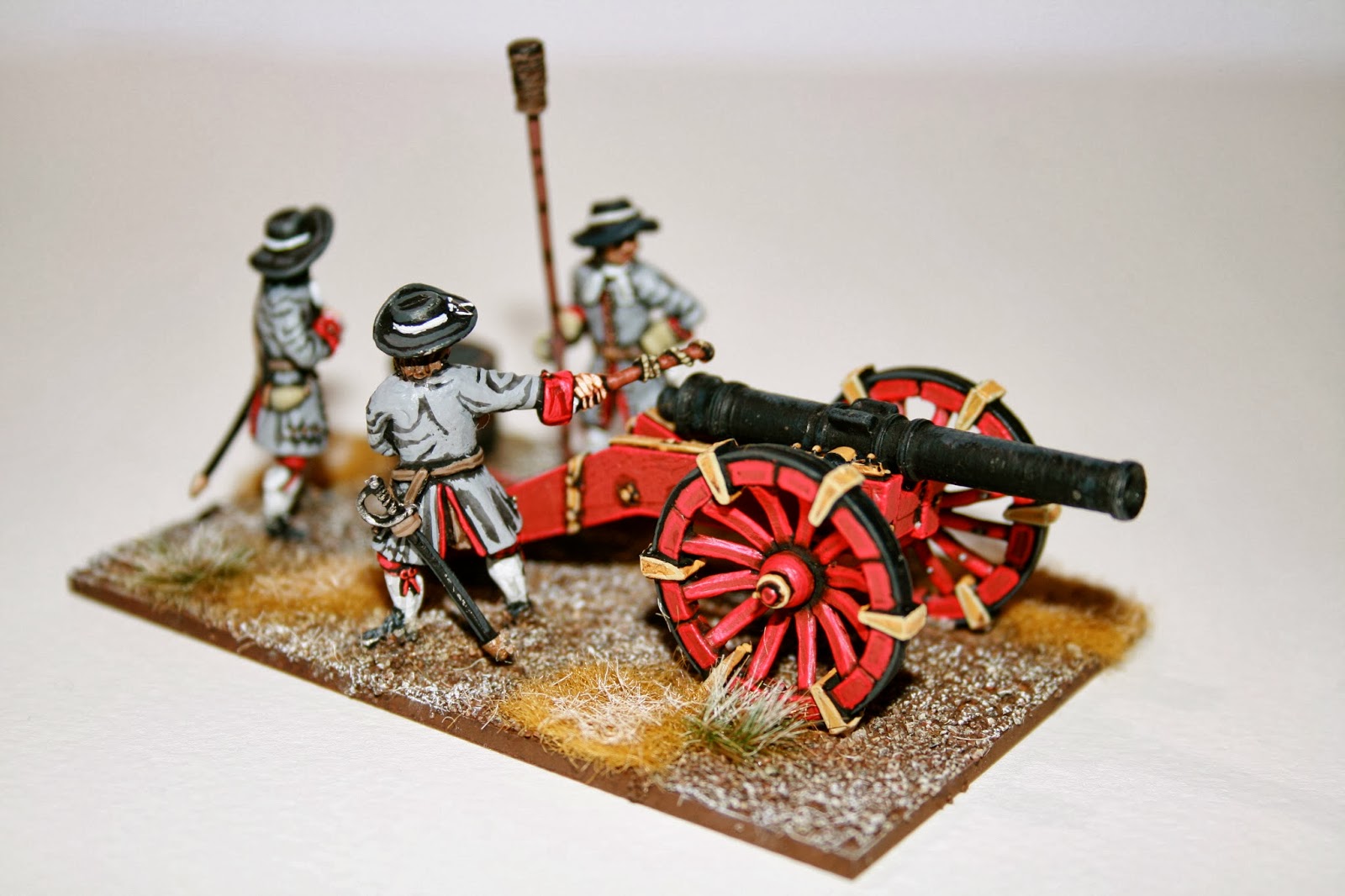 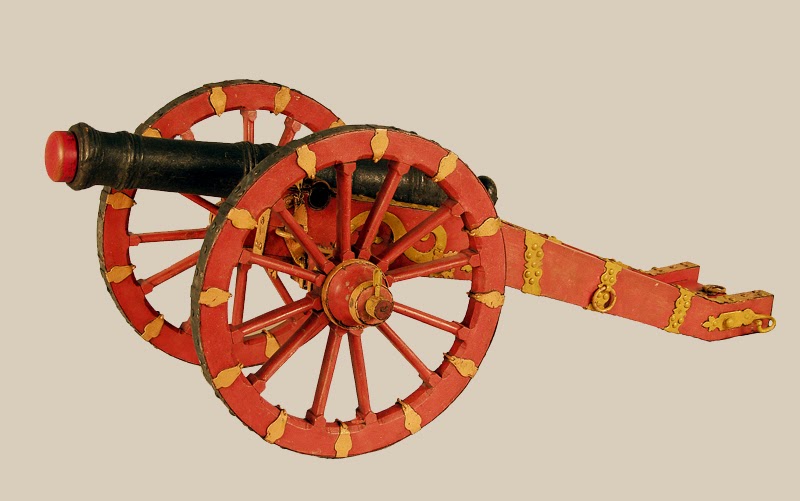 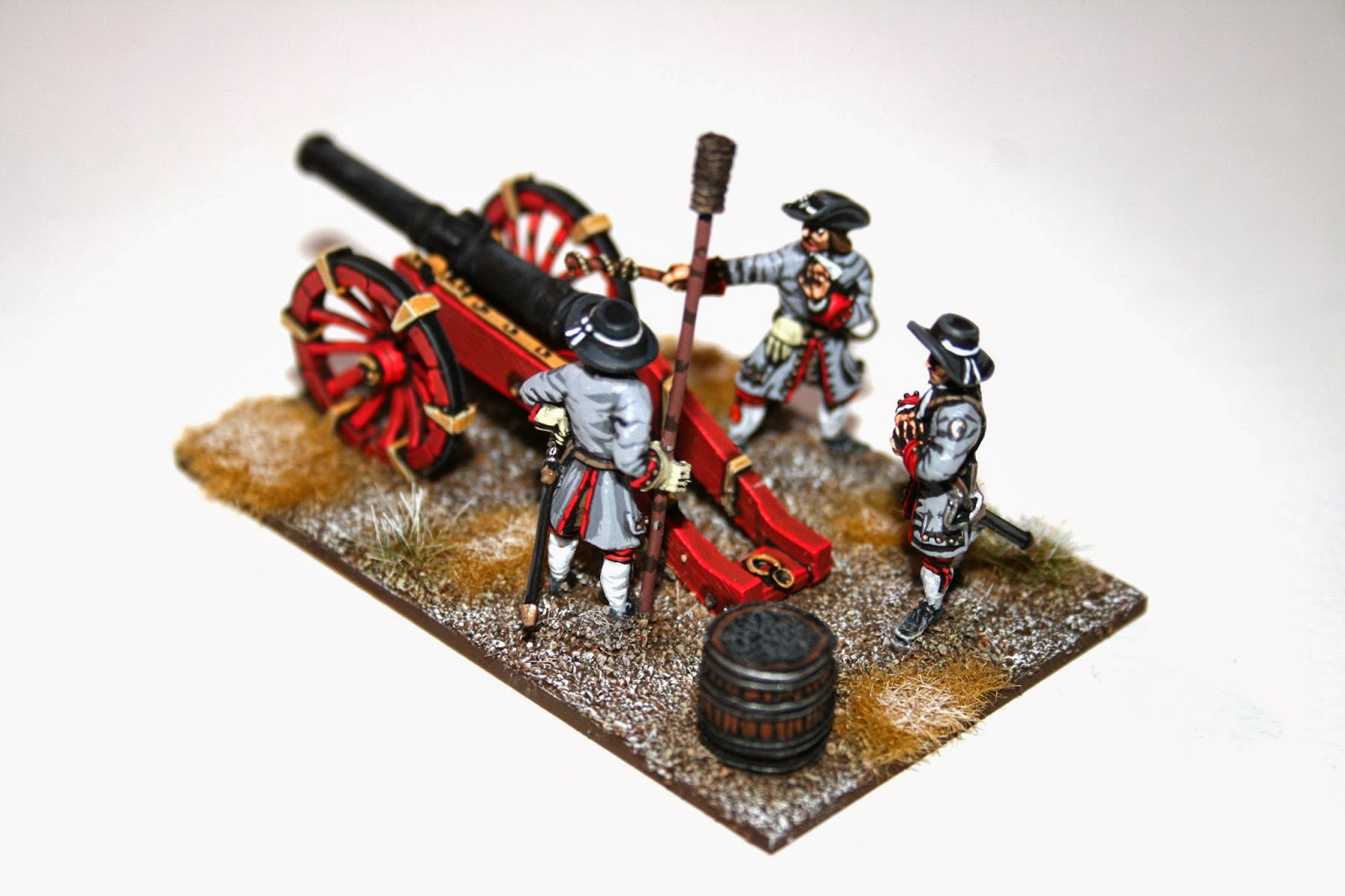 Thanks for reading.
Posted by Black Powder at 23:27 11 comments: