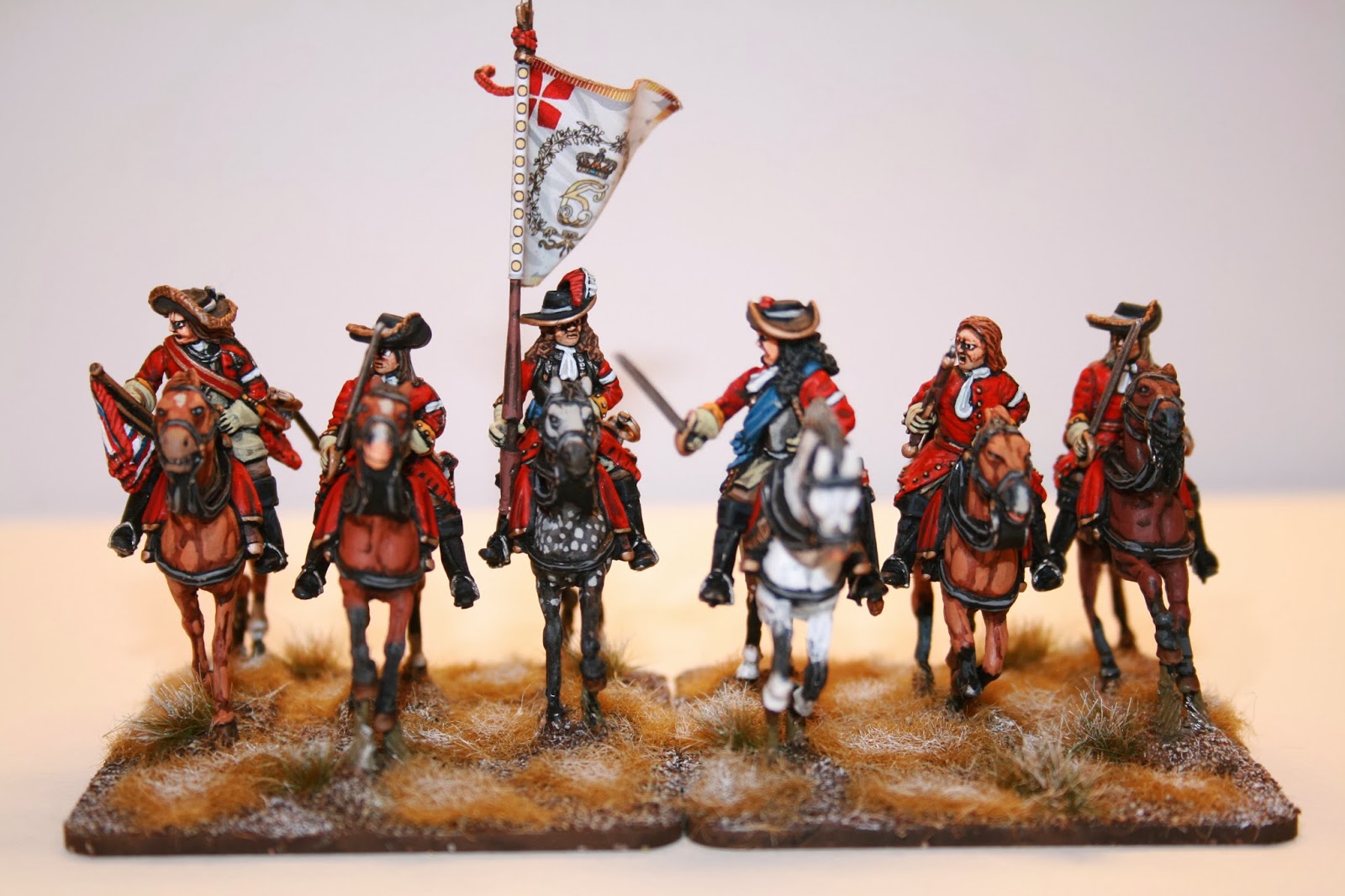 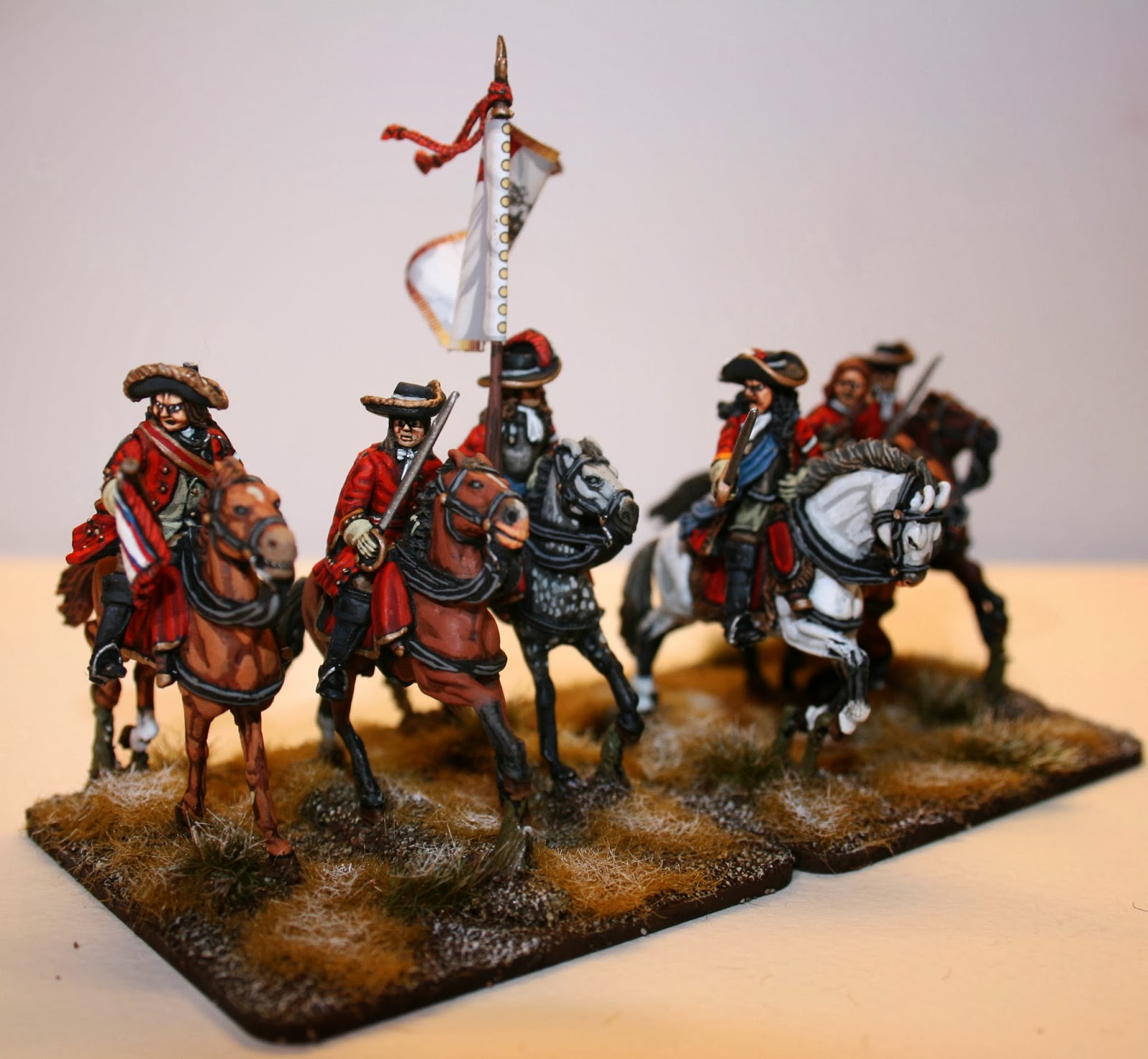 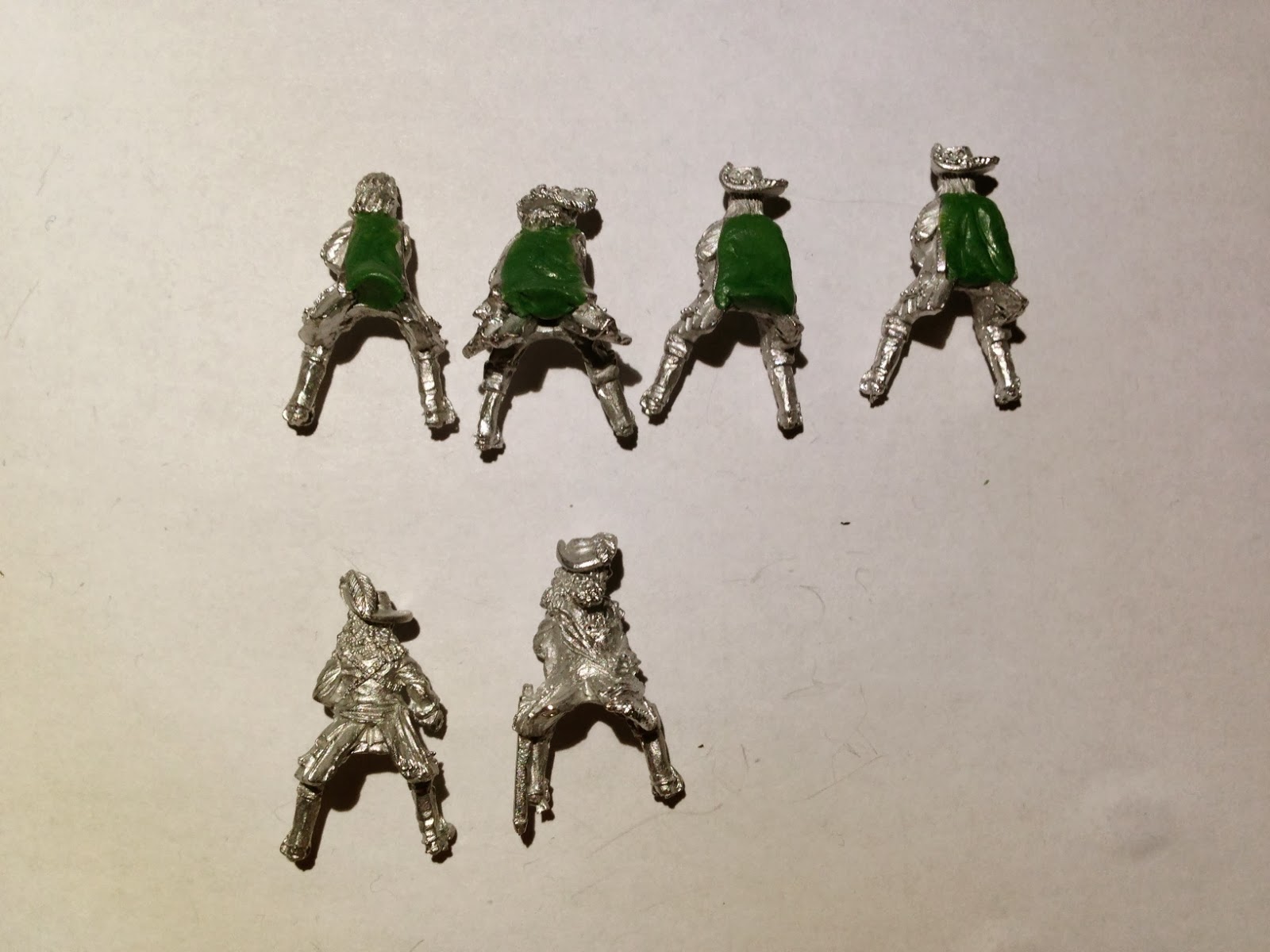 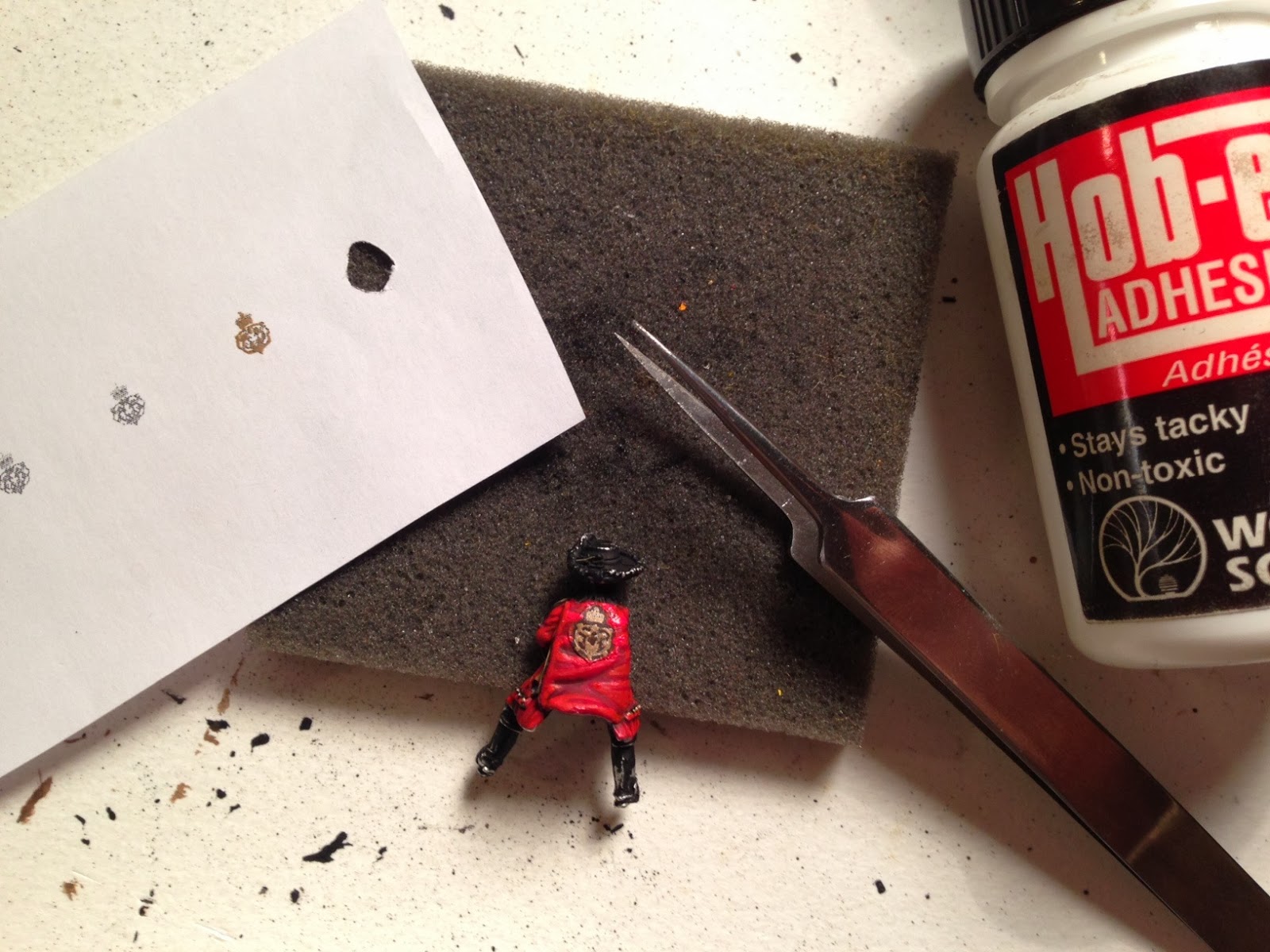 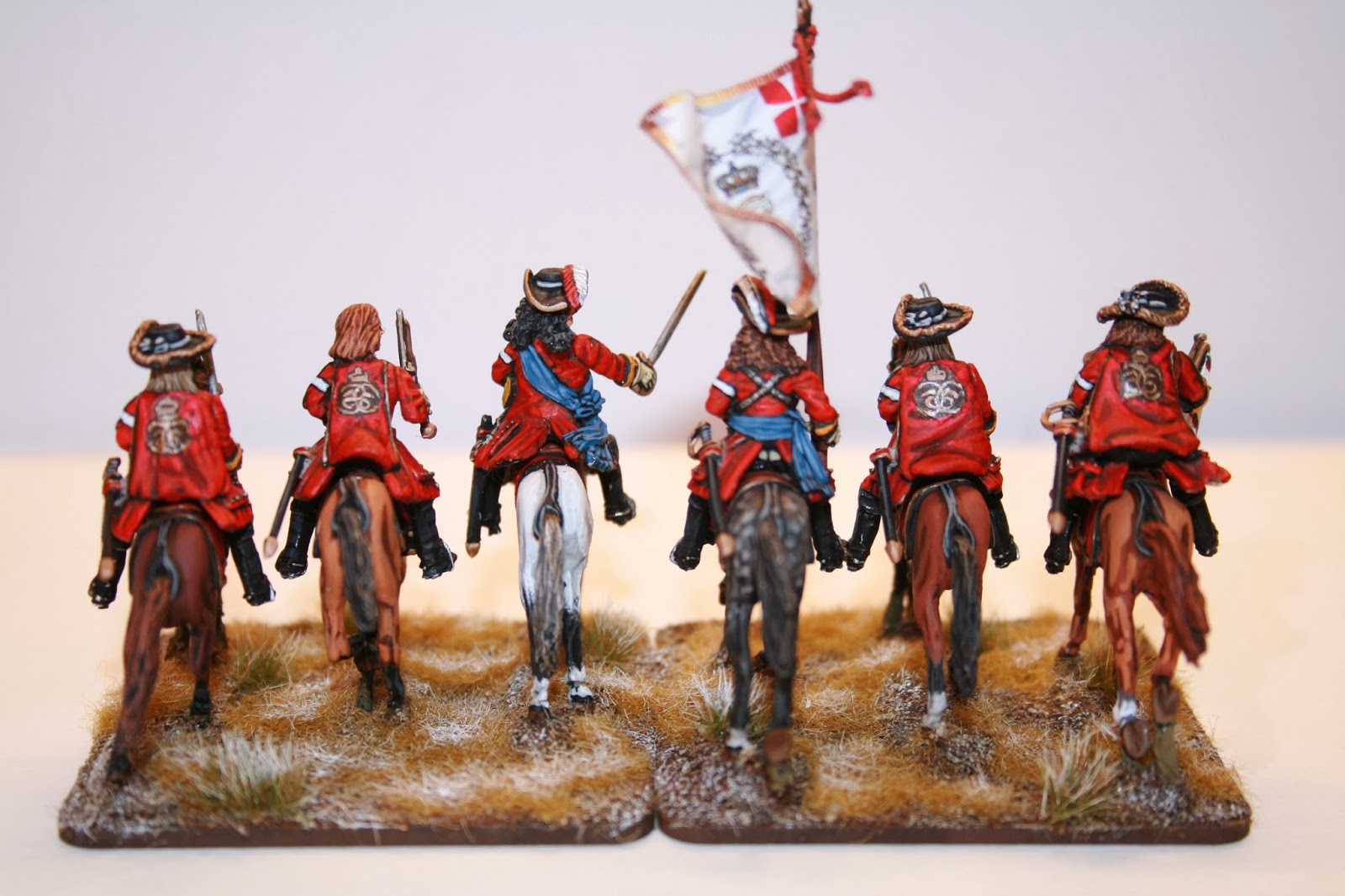 Thanks for reading
Posted by Black Powder at 00:45