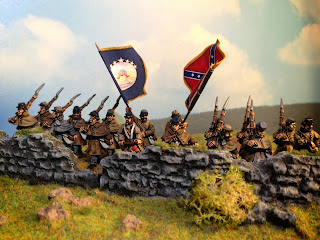 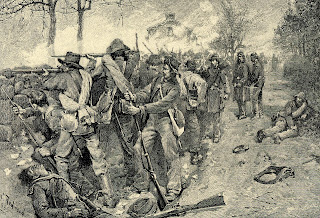 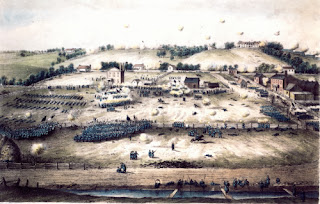 For those with further interest in the Battle of Fredericksburg, I can recommend the movie "Gods and Generals", were the battle and the valor of the Union troops is well captured.
God & Generals
Posted by Black Powder at 04:55