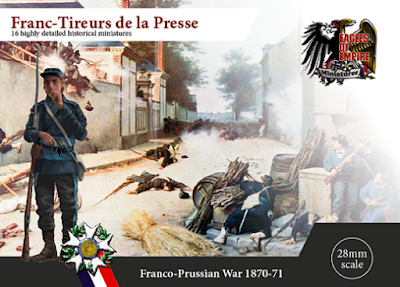 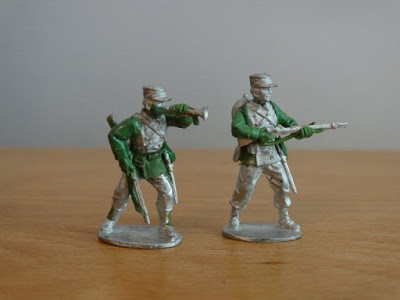 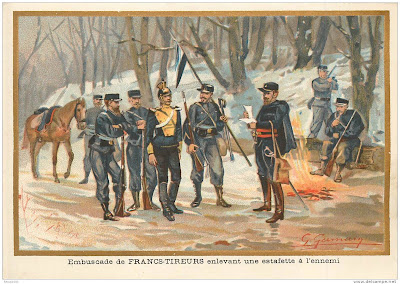 Shortly it will be time to announce the boxed sets we decided to do as part of Wave III (projected for release before Christmas this year). So, stay tuned for more EoE updates, and I wish you all a wonderful summer!
Posted by Black Powder at 06:24