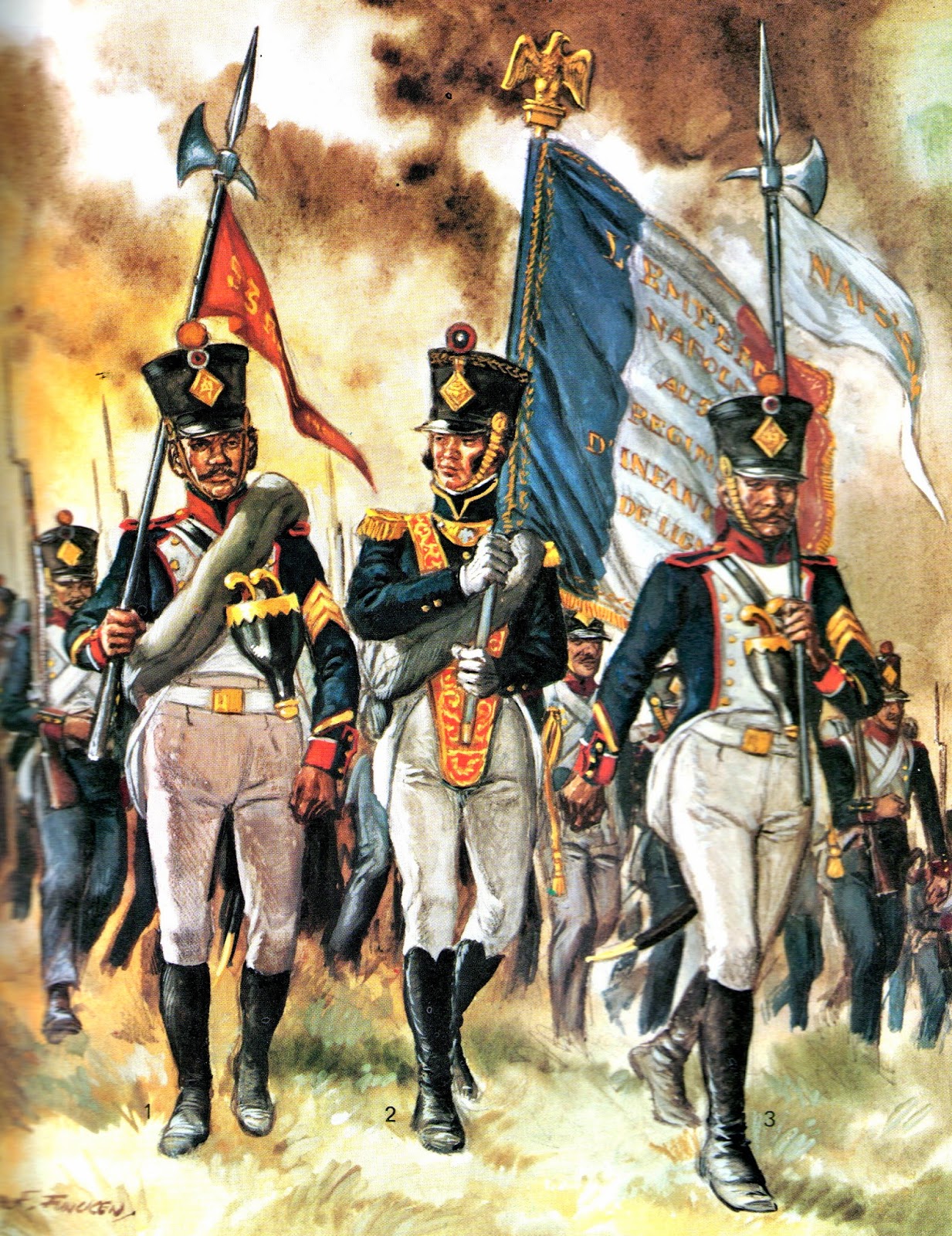 A recent business trip to Paris offered me a welcome chance to scour the historic city’s maze of small streets for antique bookshops. After the obligatory visit to Les Invalides (fantastic collection of uniforms, arms, and historic paintings) I made my way through the 6th arrondisment via Rue Saint-André des Arts. 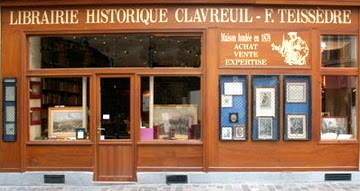 Here I found the most fantastic little gem. Librairie Historique Clavreuil. It was just like walking into a scene of The Ninth Gate. Beautiful antique leather bound books with gilded letters packed on shelves from floor to ceiling, set in a dark old atmospheric antique books shop, all specialized in history. 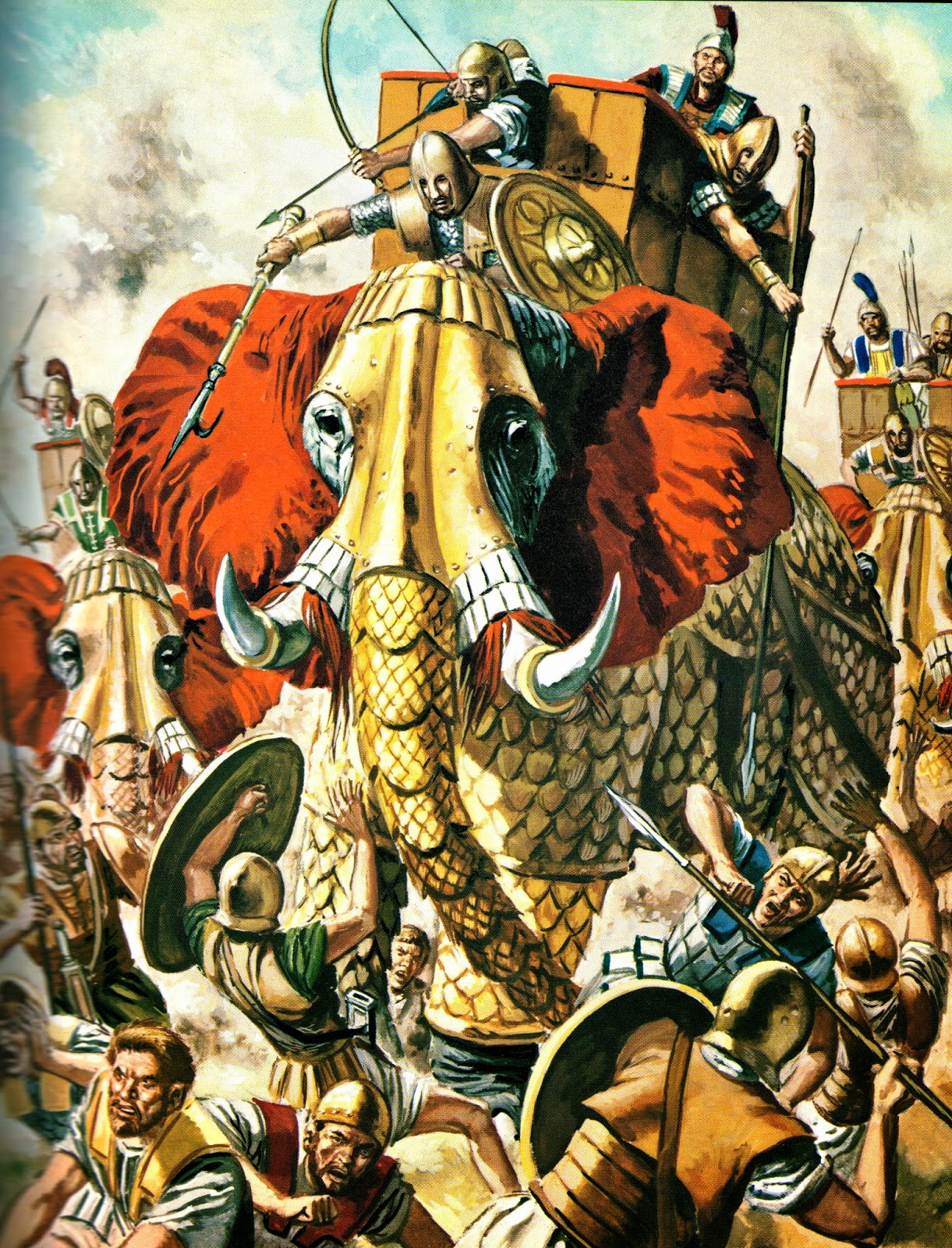 Librairie Clavreuil, founded 1878, offered and large collection of rare historical works, and interestingly also original state documents from the days of Napoleon. Up for grabs were the original educational plan for the Prince of Rome (Napoleon’s son with Marie Louise of Austria), or handwritten documents from French staff secretaries as the Grand Armée retreated from Moscow through the snow in 1812.

After a careful look into this magical world, I found what any wargamer can’t get enough of – books with uniform plates. And these weren’t just any old uniform plates, these were something quite out of the ordinary. Thought I’d share a few plates with you. 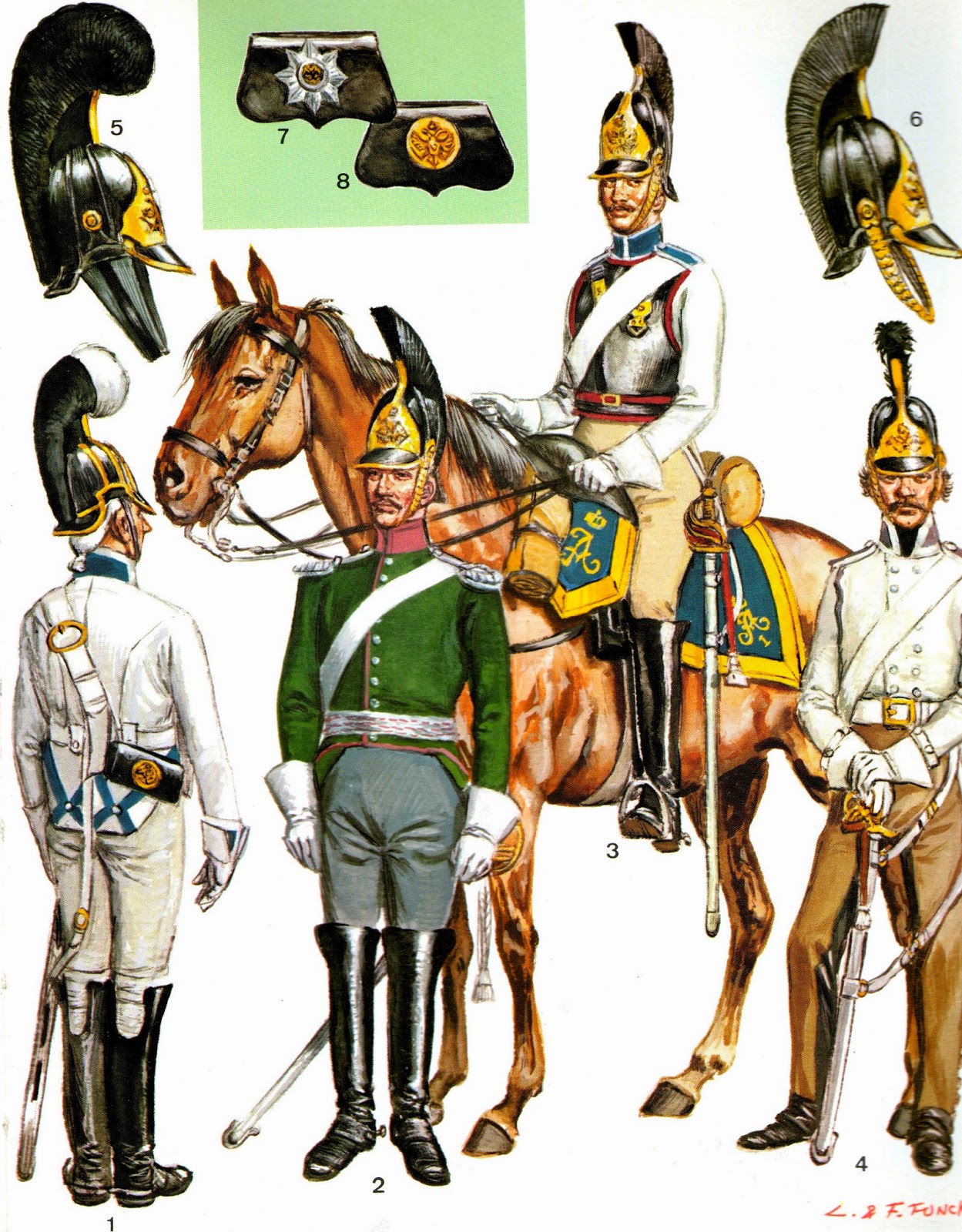 The books are a series of uniform books from the 60ies published by the Casterman publishing house in Belgium. Same publishing house that launched Tintin back in the days. Casterman themselves are also historic, first founded in Tournay in 1776. 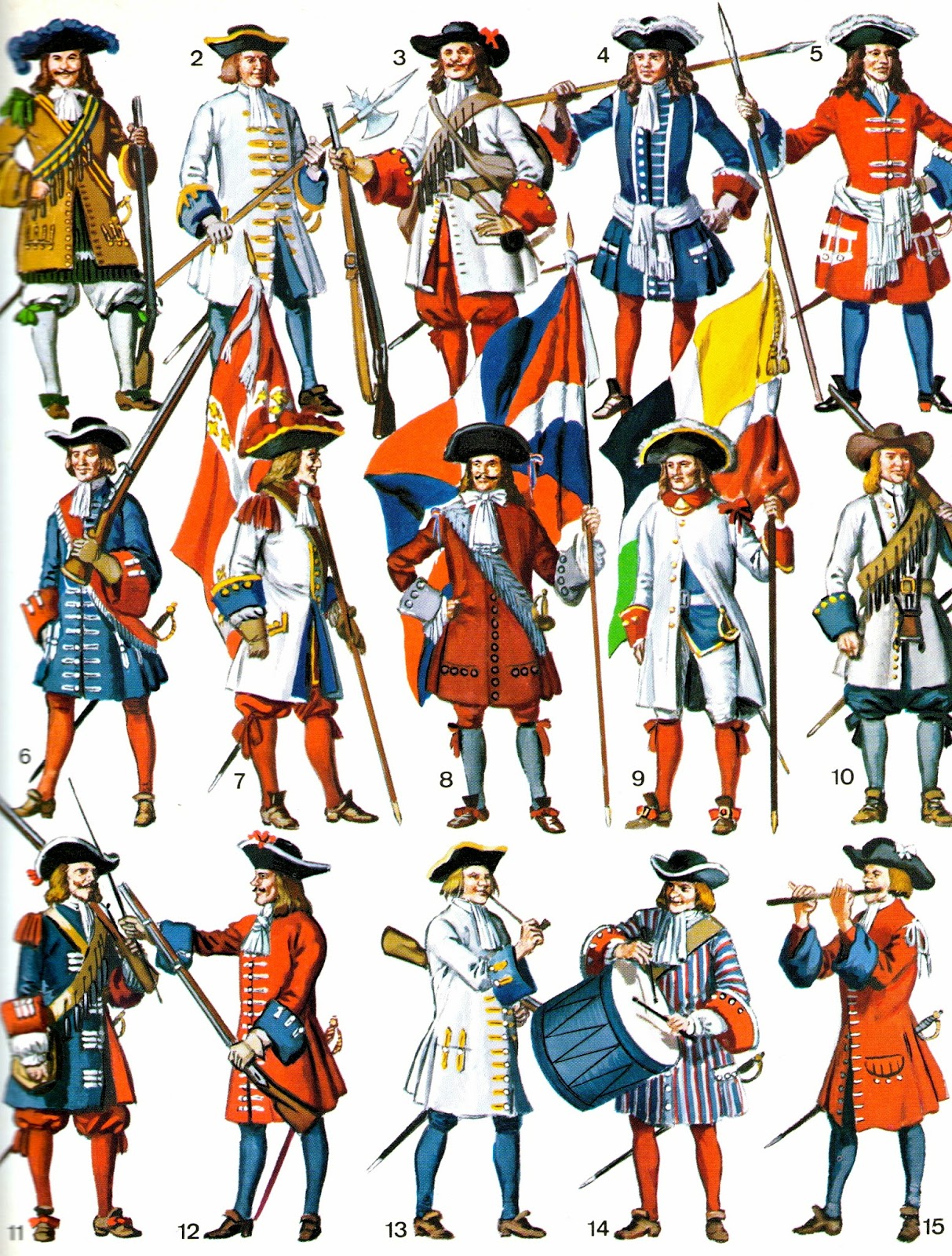 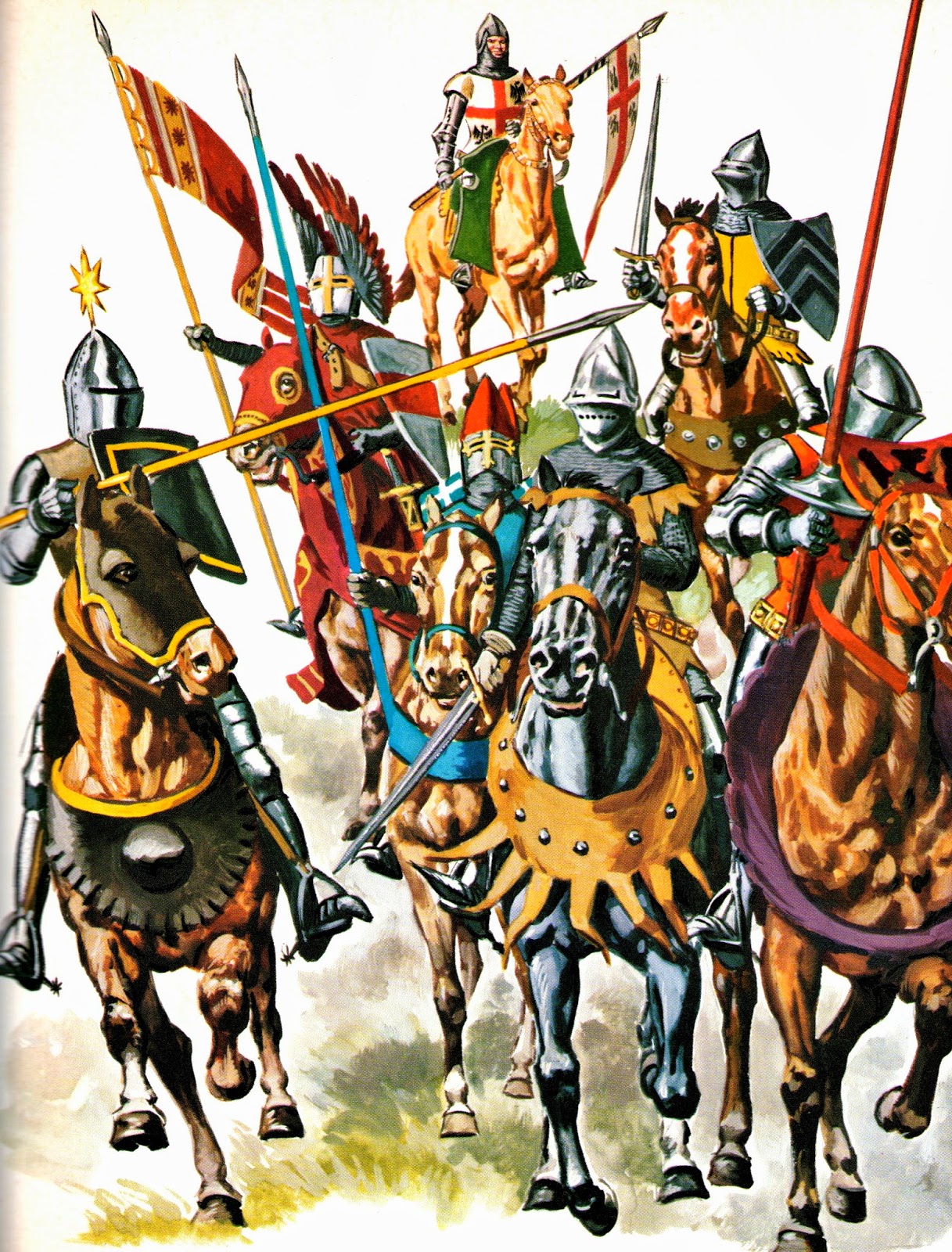 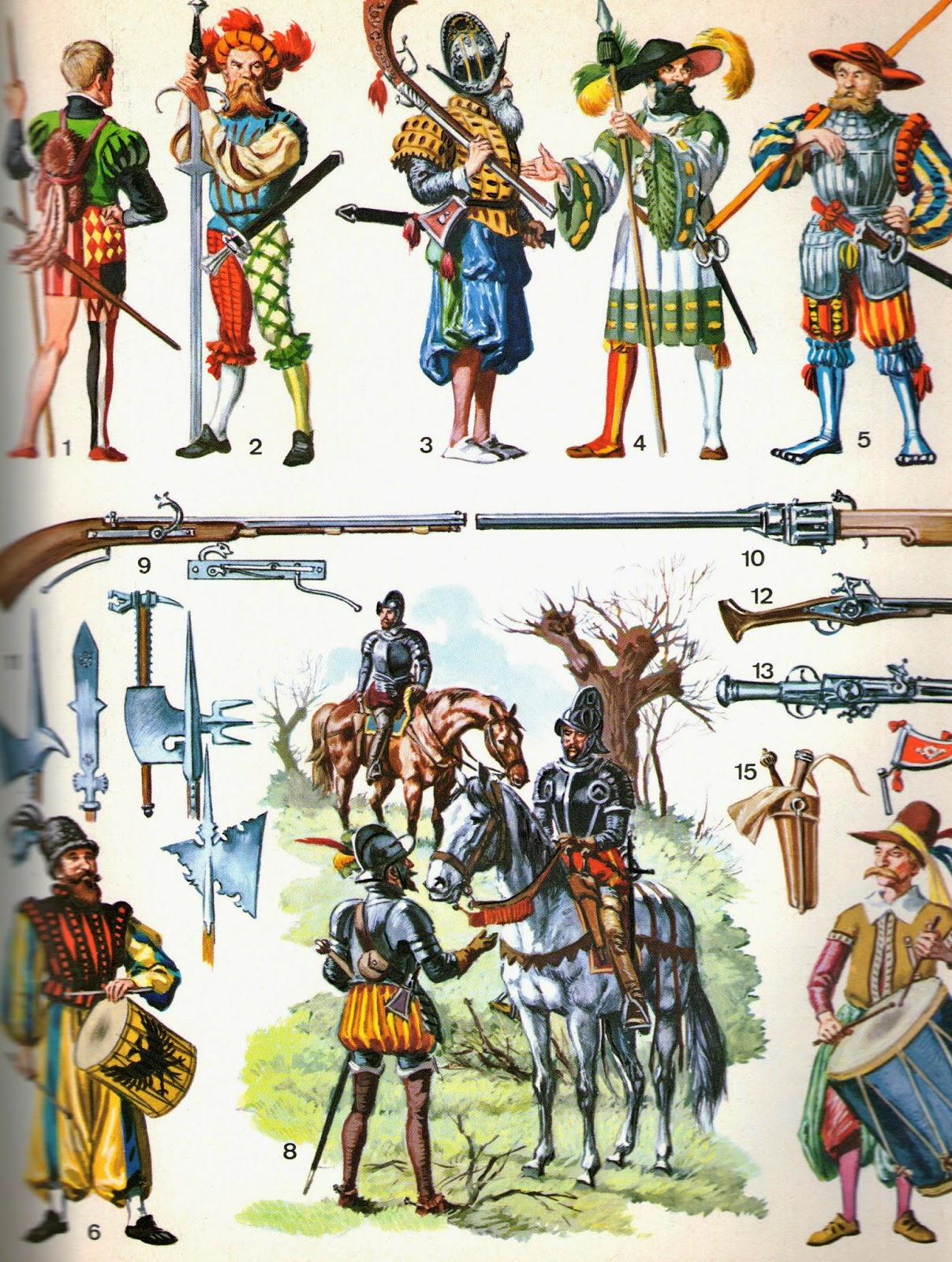 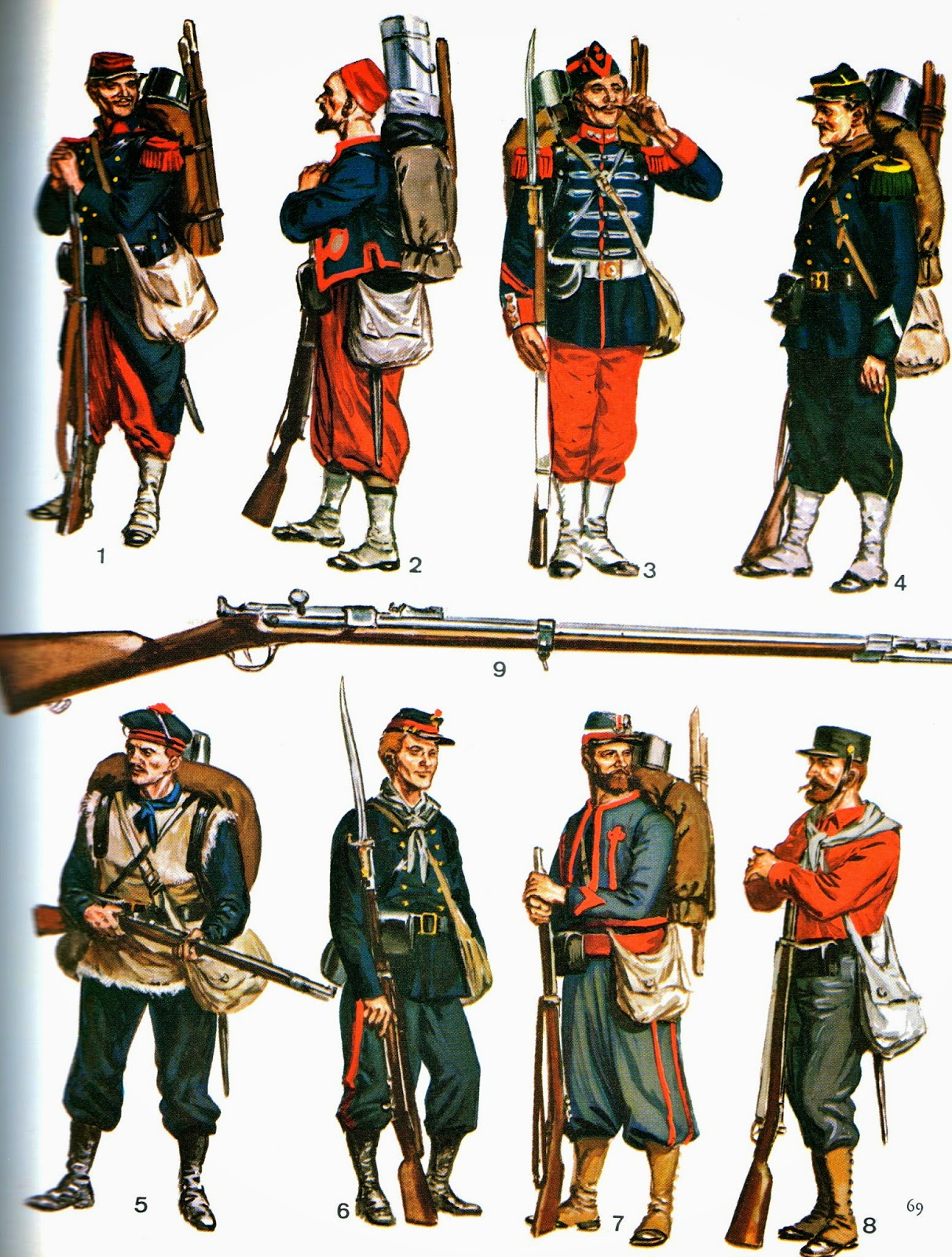 The plates are from the period before Macs and Photoshop, everything is painted by hand, and it really is visible in the quality of the work.

Illustrators were the very productive couple, Lilian and Fred Funcken. Liliane previously did some writing on Spirou, and had met Fred while working on Tintin. She’d be inking and coloring up his sketches. Together they would do magic for uniformology. After a first corporation on Tintin in 1956, their marriage was also the start of a long range of historical publishings through the 60ies, 70ies and 80ies ending in 1988 with the very beautifully illustrated “Les Soldats de la Révolution”. 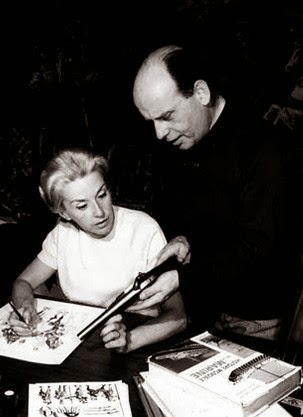 Lilian & Fred - while working on their illustrations

Sadly Fred passed away about a year ago in Bruxelles, age 91. I hope this blog post will serve as an acknowledgment to Lilian & Fred and inspiration for others to discover their work. What a fantastic legacy they leave behind.

Thank you for reading!
Posted by Black Powder at 01:46

Email ThisBlogThis!Share to TwitterShare to FacebookShare to Pinterest
Labels: Books and websites