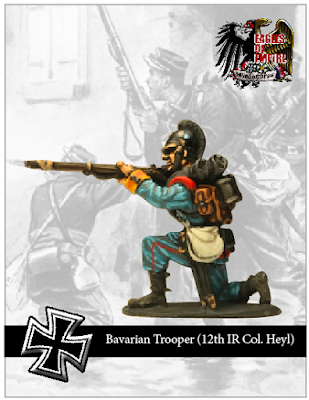 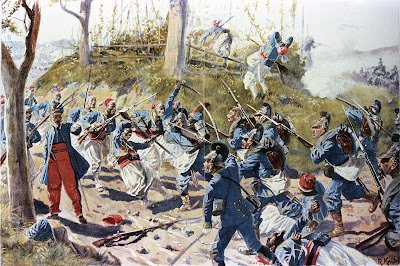 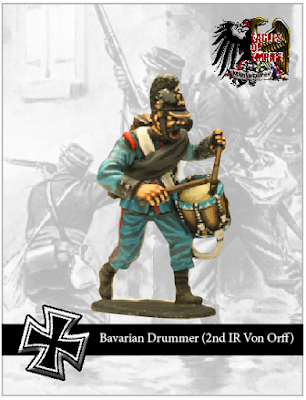 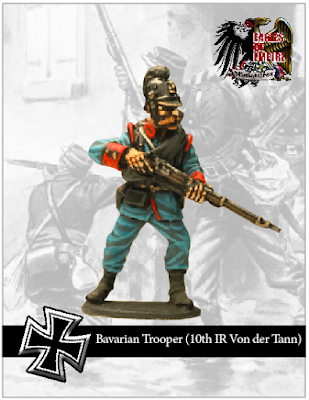 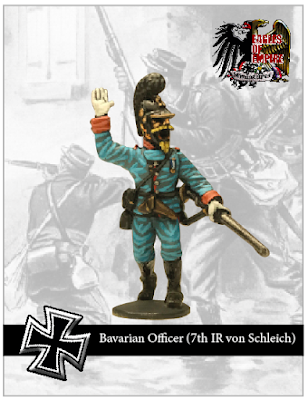 “Servus” and thanks for stopping by!
Posted by Black Powder at 15:04 24 comments: